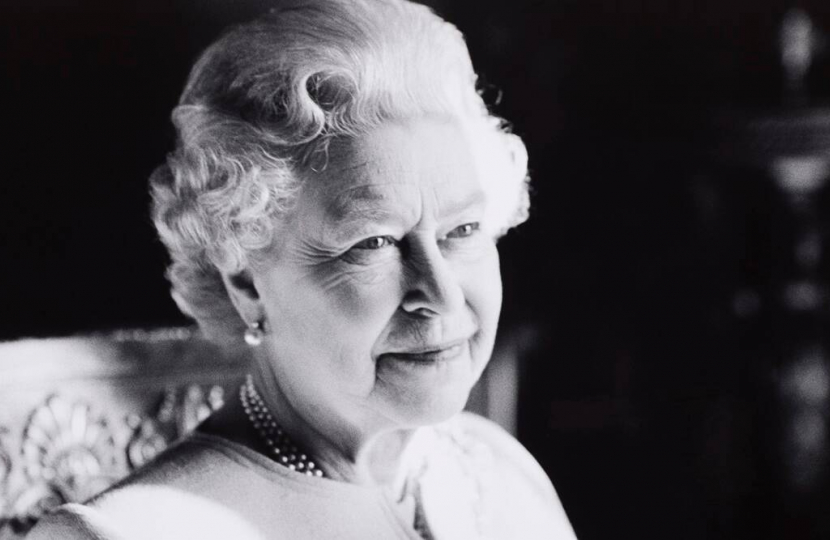 It is a privilege to bring a tribute to our late Queen on behalf not just of myself but also of my 70,000 constituents.

Our late queen was universally loved and respected. I have served in the Commons under 7 different Prime Ministers but only one Monarch, until now. She was the point of constancy and unification that ran above and beneath the cut and thrust and ebb and flow of political and economic cycles.

On her 21st birthday she said these now famous words: “I declare before you all that my whole life whether it be long or short shall be devoted to your service.”

Surely some of the most prophetic words ever spoken.

Her life turned out to be long indeed and her service to the nation and the commonwealth quite extraordinary. She was true to her word.

Thank you, Your Majesty.

Most of us MPs will have seen her in action, meeting people, opening things in our towns and cities. She had a remarkable ability to connect. It was a gift. I remember watching small children at Plymouth station greeting her some years ago and she connected with them in a delightful way. I am sure that they still talk about it now, years later.

Her ability to connect with the whole nation was never better expressed than through her Christmas day broadcasts.

In our household, as in many others, they were unmissable events and in recent years the whole day was shaped around them.

She spoke with great warmth and insight about the events of the year with ever more personal reflections. She never shirked from touching on painful events, not just the positive, knowing that all of our lives are made up of ups and downs.

In particular she used these opportunities to remind the nation of the true meaning of Christmas, namely the birth of her saviour, our saviour, Jesus Christ.

On 3rd August this very year she said this:

“Throughout my life, the message and teachings of Christ have been my guide and in them I find hope.”

It was a simple but clear explanation of the influences that had shaped her life.

In our celebration of her greatness as a monarch she would want us also to recognise the significance of the gospel message that produced such fruit in her.

If she was the rock on which modern Britain was built it was because she stood on the true rock, the rock of ages.

In our pluralistic society containing citizens of all faiths and none, her declaration of Christian Faith never jarred or grated or alienated because it was authentic.

We all knew that these were the guiding principles that had shaped her life and made her such an exceptional monarch: love, patience, strength perseverance, kindness, wisdom – all flowed from her faith. It was who she was.

I believe it was possible to discern another deep quality that she possessed from her Christmas broadcasts. That even in her eighties and nineties she did not stand still or remain static. She was moving forward, learning, developing year on year. She became more intimate with her subjects during those broadcasts, more personal, ever more bold. She had an appetite for progress and advancement to the very end.

So an authentic life, shaped by her sincere faith that produced in all the vicissitudes of life a remarkable woman and a great monarch.

On behalf of the people of South West Devon, thank you your Majesty for your life of service on our behalf.

May you rest in peace and rise in glory.

Our Plan for a Stronger Economy

Read about how our plan is tackling inflation and helping you with the cost of living.